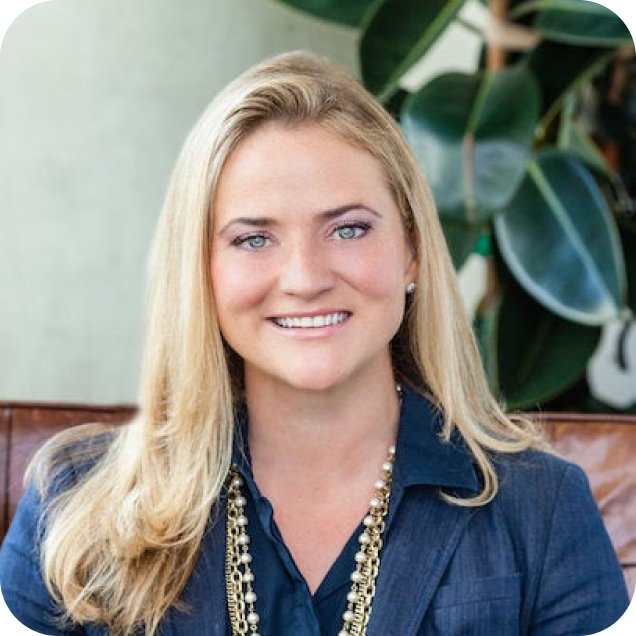 A Harvard-trained lawyer, Crystal learned to invest from Peter Thiel and began her venture career in 2012 at a growth-stage venture capital fund backed by Thiel. There, she spent seven years investing in growth-stage startups, held board positions at Neurable, Siren Care, and DoubleDutch (acq. Cvent), and was deeply involved in the fund's 2012 investment in Palantir.

In 2019, Crystal launched her first early-stage fund under the name Anathem Ventures, later rebranding as Aloft VC. At Aloft, Crystal serves on the boards of Aloft portfolio companies Cooler Heads and Focus Motion, and as a board observer at Siren Care.

Prior to her career in venture capital, Crystal graduated with honors from Yale College and Harvard Law School, and practiced securities law at global law firms Davis Polk & Wardwell and Morrison & Foerster.

Prior to her legal career, Crystal was also a successful award-winning actress, starring on the hit television series The Wonder Years alongside her sister, Danica McKellar.

Crystal chose a career in venture capital because she believes great technology in the hands of the right founders is the best path for solving our nation's greatest challenges in healthcare, financial well being, and national security, while delivering massive returns to early investors.

Why the Best Founders Choose Crystal

“From our first meeting, Crystal “got” the business and understood the value and importance of Ellevest. I am thrilled to have her as an investor.”‍

“Our 2019 financing round was significantly oversubscribed. Based on our positive interactions with Crystal and her thoughtful understanding of our business strategy, we were happy to include her.”‍

“Crystal was our first institutional investor, and from our first meeting has consistently added value to the company through investor intros and references, helping demystify VC deal terms and incentives, and took an active role in our PR strategy–even drafting our first press release announcing our FDA clearance.”‍

“Crystal was an early believer and advocate for Siren Care. She introduced us to one of our largest customers, and has been an invaluable strategic thought partner and sounding board, providing valuable and insightful advice.”‍

“Crystal really took the time to get to know our business, bringing deep curiosity and thoughtfulness to the process. Once invested, she immediately took an active partnership role and opened her rolodex to us right away, introducing us to two major growth funds within weeks of her investment.”‍